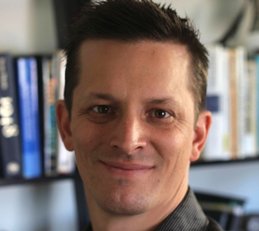 Andy Trimlett is a documentary filmmaker with a Master’s degree in Middle East Studies from the University of Washington.  He is an Emmy Award-winning producer with over twelve years of experience producing for PBS stations.  He has worked on productions in Los Angeles, Budapest, Vienna, the Grand Canyon, Alaska, Amman and Jerusalem, among other places.  His most recent documentary is Canyons & Ice: The Last Run of Dick Griffith. 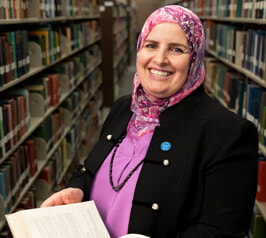 Ahlam Muhtaseb is a professor of media studies at California State University, San Bernardino. Her research interests include digital communication, social media, and diasporic communities. She has published her scholarship on digital communication and other communication sub-topics, and has presented her scholarship to national and international conventions and scholarly meetings. Her most recent project is the documentary 1948: Creation & Catastrophe, a film on the year 1948 and its catastrophic consequences which has originated from her field work in the Palestinian refugee camps in the Lebanon, Syria, and Palestine. In addition, most of her recent research focuses on digital media and social movements online (cyber activism), and Arab and Muslim images in the media. ​

Ami Asher is a Hebrew-English translator and language editor specializing in the humanities, social sciences and the NGO sector. He is an activist in Zochrot – an NGO dedicated to raise Israeli Jews’ awareness of the Nakba. He guides tours in Jaffa that trace physical evidence of its tragedy in 1948. 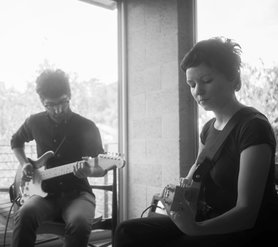 Alexis Marsh and Samuel Jones began collaborating in 2010 after attending USC’s Scoring for Motion Picture & Television program.  Sharing a background in jazz, pop, and avant-garde music as well as a passion for cinematic storytelling, the two composers and multi-instrumentalists teamed up to form a studio that has since provided scores and songs to features, short films, documentaries, art installations, and advertising campaigns. Alexis & Sam‘s film work has been heard at major festivals around the world including Sundance, SXSW, Tribeca, Slamdance, Edinburgh Film Festival, Los Angeles Film Festival, AFI Fest, and the Champs Ellysees Film Festival.  As collaborators with Los Angeles visual artists such as Alex Israel and Morrisa Maltz, their music has been featured in gallery exhibitions worldwide, including the Museum of Contemporary Art in Santa Barbara, Peres Projects in Berlin, and Reena Spaulings Fine Art in New York City. 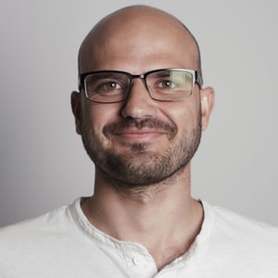 Jorge Contreras is a Motion Graphic Designer based in San Diego CA. He was born in Caracas Venezuela, where he studied Graphic Design. After graduating moved to Barcelona Spain to pursue studies in 3D animation and motion design. There he worked for several Agencies as Art Director and Freelance 3D motion Designer. After living 7 years in Europe he got the opportunity to move to the US where he currently works at KPBS and as a Freelancer. He has been nominated two times for the EMMY NATAS Pacific Southwest under the category of Art Direction in 2013 and Graphic Arts Animation in 2014.